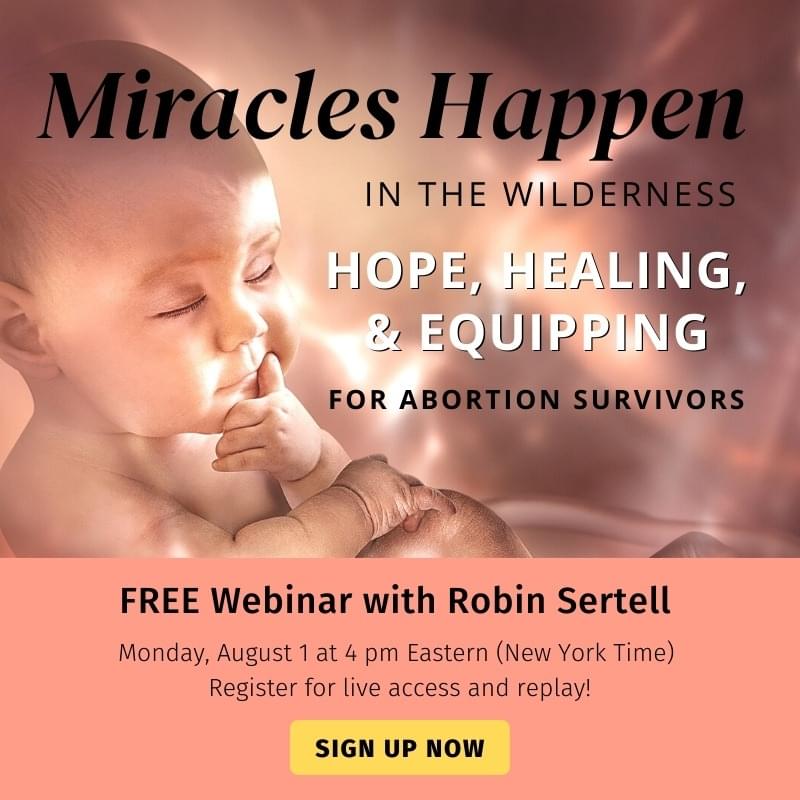 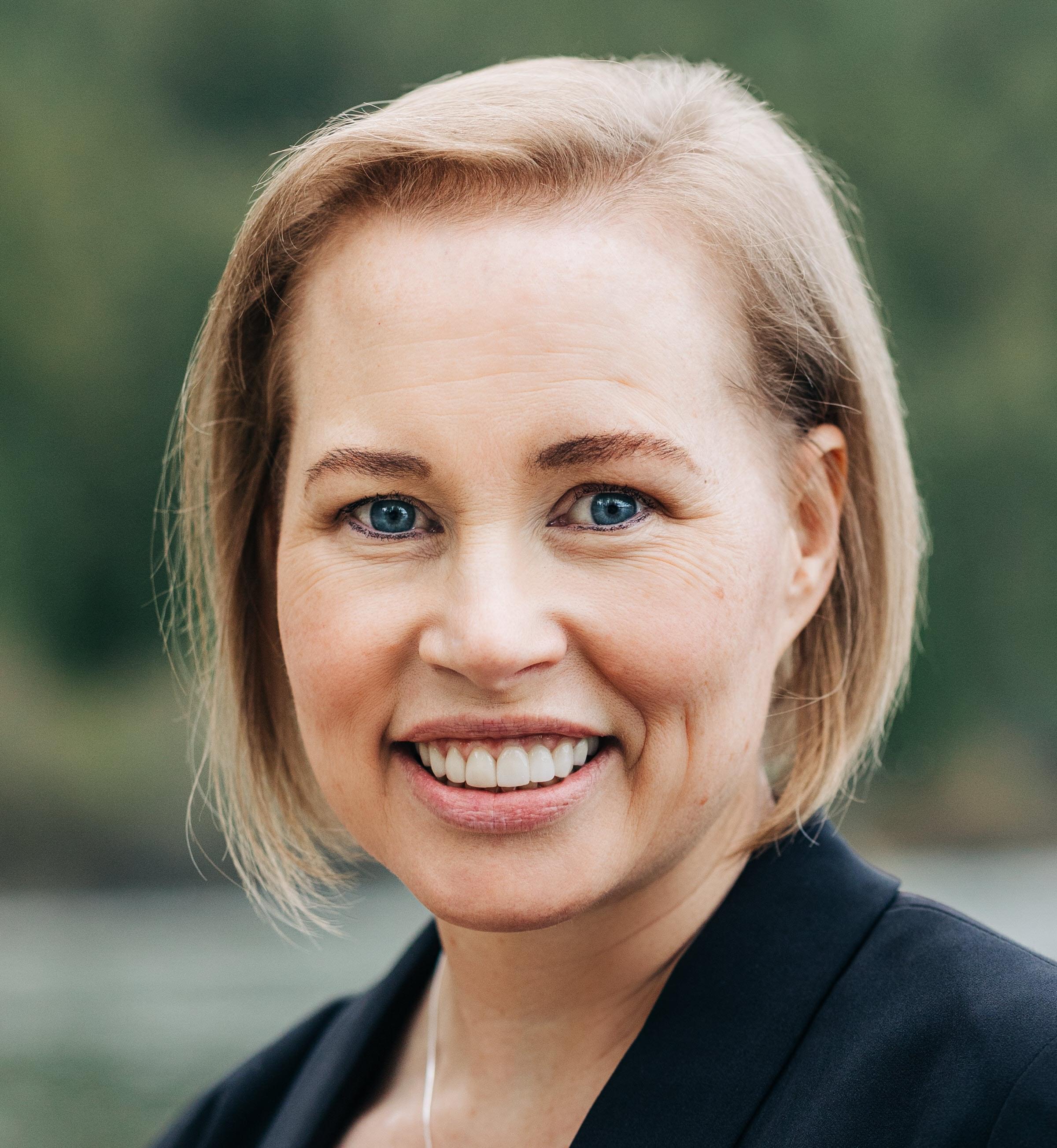 Special guest
Robin Sertell
Education Coordinator Abortion Survivors Network
countdown
00 Years 00 Months 00 Weeks 00 Days 00 Hours 00 Minutes 00 Seconds
What does a failed abortion look like?
Most discussion surrounding abortion centers on the unborn lives that are taken, the emotional, physical, and spiritual damage the mother experiences, and the destructive toll legalized abortion has on society as a whole.

But there's another, often overlooked, group affected by abortion—the survivors.

These are the children that came out of their appointment with death ALIVE.
Some carry the physical scars of the procedure that was to end their life, others may not even be aware of their past until the invisible scars from their birth come to light. But they all carry wounds that only God can heal.
That was the case for Robin Sertell.
Robin spent much of her childhood in the Children's Hospital of Philadelphia. Teams of medical professionals struggled to find answers for her multitude of issues which ranged from Grand mal seizures, complete hair loss, allergies, and all manner of digestive and urinary tract issues.
In addition to her chronic health problems, Robin struggled with rejection and often wondered if there was truly a place for her in this world.
Then, when Robin was nine years old, her maternal grandmother told her she had survived three abortion attempts, shedding light on the trauma behind her physical and emotional struggle.
Like most abortion survivors, Robin thought she was the only one! This left her feeling lost, rejected, and alone for many years.
It was only after a radical encounter where the Lord miraculously intervened to save her legs from amputation and heal her heart that she came to know that she is truly accepted...in the Beloved.
Robin's story is not unique. She is one of nearly 20,000 babies who survived their mother's attempt to kill them.
Most, like Robin, carry their past alone, bearing the trauma, shame, and questions in silence. But now, there is a place for survivors to encounter hope, healing, and empowerment through "The Abortion Survivors Network." This network is the only advocacy and support group for abortion survivors and their families worldwide.
As the Education Coordinator for the Abortion Survivors Network, Robin is passionate about serving abortion survivors and their families. She is an ordained pastor, author, and speaker who shares her story to help others see God's awesome power turn what the enemy meant for harm into good that saves many lives.
To hear her fascinating story and learn more about the amazing work of The Abortion Survivors Network join our next Justice Network webinar on Aug 1, at 4 pm ET (New York Time).
During this webinar, you will:
If you desire a greater passion to advocate for the unborn and see a culture of life restored, then you won't want to miss this powerful session! 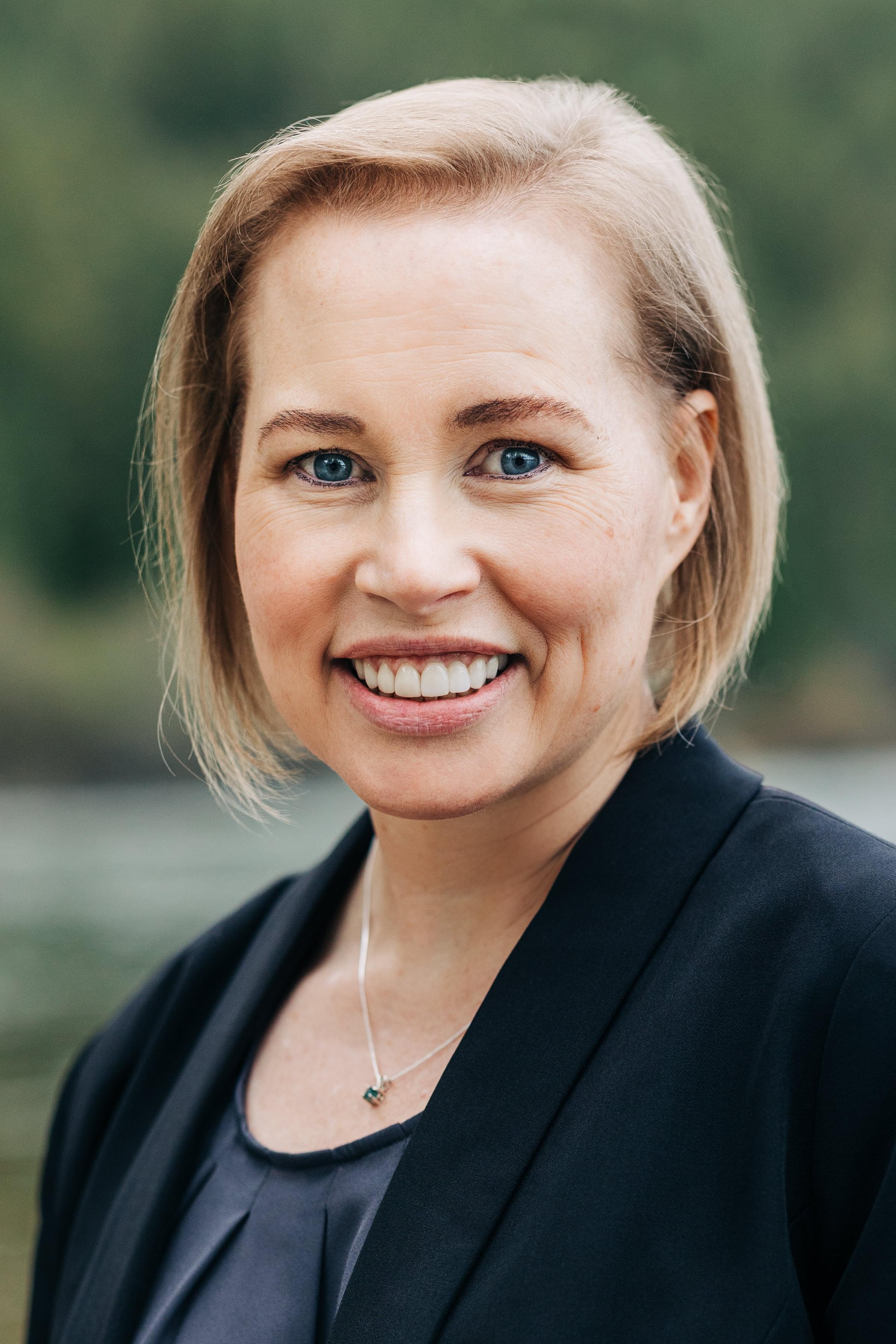 Biography
Robin Sertell spent much of her childhood in the hospital. In the background, there was always a burning question, ”Why is this little girl so sick?”. When Robin was nine years old, her maternal grandmother shared the secret — she had survived three abortion attempts via saline infusion.


Robin's life’s message is one of forgiveness and hope restored. She is an ordained pastor and currently serves as the Education Coordinator for the Abortion Survivors Network, where she is passionate about serving her population of Survivors by equipping them to share their stories and change culture.

A survivor and a thriver, Robin is the author of Miracles Happen in the Wilderness, an autobiographical snapshot into the goodness of God in her life. Her life is a walking testimony of, “You intended harm to me, but God intended it for good to accomplish what is now being done, the saving of many lives.” - Genesis 50:20, NIV.
The Power of a Family Vision
Copyright 2022 Empower 2000. All rights reserved.
Privacy Policy   Terms of Use